What’s The Purpose Of It All?

Nothing is only ‘profit’ related anymore, as we are living in the age of Impact Economy! 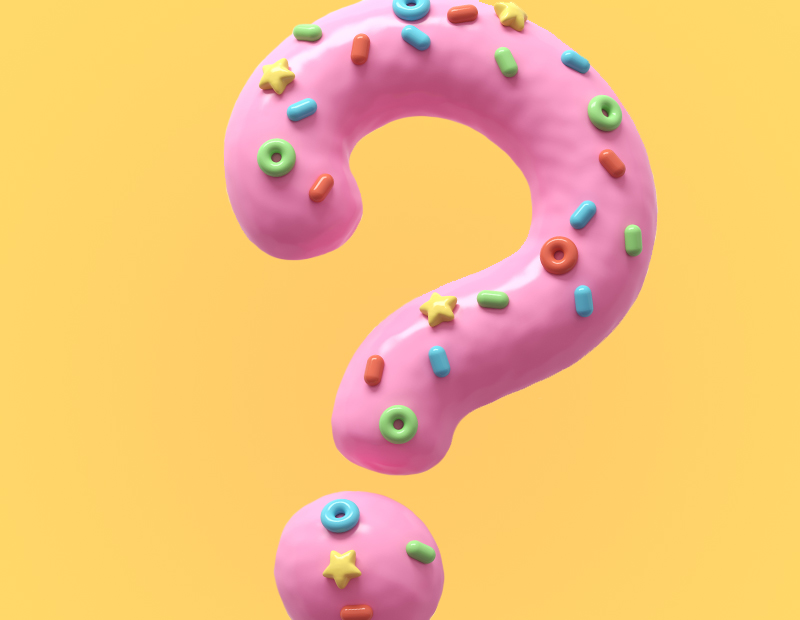 So you own a business. It is lucrative. It generates good money. It pays all kinds of costs and taxes with the realized revenue and leaves a decent amount of profit at the end of each fiscal year. It sees steady growth figures, strikes out from competition with one or more of its attributes and makes the shareholders’ pockets happy. So within this scenario, do you sleep peacefully at night? Think you are on the right path? With all these indicators, do you believe you are stepping on solid ground? Attaining a sustainable business model? Well, think again! Because nothing is only ‘figure’ related anymore.

Living In The Age Of Impact Economy

We are literally living at times where the responsibility of a firm is way beyond generating profit for its shareholders. In fact, profit is just a portion of it. Today’s businesses are expected to provide positive outcomes for the well-being of the society.  It’s quite obvious that companies can no longer divorce themselves from the problems of the world. Be it global warming, the refugee matters, gender equality or the pollution crisis. They are expected to take a stance, get involved and do it in a way that is in line with their brand identity. This new attitude of doing business even has a name now. Welcome to the age of Impact Economy!

In a brief explanation, the impact economy is the way of conducting business where your operations are aiming to benefit the society and the environment alongside financial success. Looking through this lens, doing good for the society at large is considered one of the keystones of the company. That said, the impact economy approach includes all parties’ involvement; the stakeholders, the customers, the suppliers, and the employees. It is obviously flourished within. It’s not something that you can outsource and attach to your company’s brand equity.

Brand Purpose At The Focal Point Of Change

Therefore it wouldn’t be an exaggeration to state that the weight of such a maneuver in the company falls on the shoulders of a brand. The brand should accept, internalize and reflect the purpose of its existence (hence the contribution to the impact economy). In fact, the purpose of a brand, the reason for its existence, should be carefully knitted into the brand equity itself. Otherwise, the brand would face the threat to be acknowledged as insincere, if not a hypocrite. And in an environment where the driving force of such change arises from the demand, the way you are perceived is everything!

According to a recent study by Accenture sixty-two percent of customers want companies to take a stand on current and broadly relevant issues like sustainability, transparency or fair employment practices. Fifty-two percent believe that a brand stands for something bigger than just products or services it sells. Today most millennials expect companies to act in a purpose-driven manner, underlining just how important it is to start going down this road for the sake of still being around in the far and near future. In fact, millennials also openly state that being purpose-driven on its own is a criteria they are considering when they apply for a job.

From Profits to Profitable Solutions

It may come as a surprise but when the 2000 year long history of business is considered, downsizing the existence of a company to just making profits was a fairly new concept. During Roman times businesses were established to serve the public's needs. This approach continued as is for hundreds of years and after the industrial revolution it got purely ‘adapted’ to modern times. It wasn’t until Milton Friedman (the Nobel Prize-winning economist) explained the reason of existence of businesses in the 60s as, “there is one and only one social responsibility of business–to use its resources and engage in activities designed to increase its profits so long as it stays within the rules of the game” that corporations fully internalized the profit only mindset.

Coming back to this day, a lot has changed since Freidman’s times. Over the 60 year period where the concept of brand, society, ecosystem and digital landscape has evolved in an enormous manner, one could argue the shift in Friedman’s statement stands out as follows: from “businesses are designed to increase profits” to “businesses are designed to increase profitable solutions”.

To serve ‘the profitable solutions’ cause and encourage companies to move towards a more sustainable, ethical, involved, future-proof mindset many organizations have been established over the past decade. They are simply present to help. B-Corp and Blueprint are two examples of such. These organizations are guiding and evaluating corporations on a set of values and actions with the goal of establishing more profit-purpose balanced business schemes.

Now in an environment where money talks the loudest and profits still say the ‘last word’, this magnitude of change will not come easily to all corporations. But have no doubt that it’ll keep coming in a steady manner. Just look at the increase in the amount of investments in purpose-driven companies during the last decade.  That, on its own, is a solid enough indicator of where the change is heading towards. “Impact investing”, which describes investments that consider not only financial returns but also the effect those investments have on society-at-large has been growing exponentially. In short, it is seen bright as day that the corporations that will survive future’s natural selection test will be those who are ‘most purposely fit’ to make an impact.