Is There Life After Likes?

As the most popular social platform is preparing to remove like counts from the picture all together, one single question arises, how will it impact the 'likeability of the platform itself? 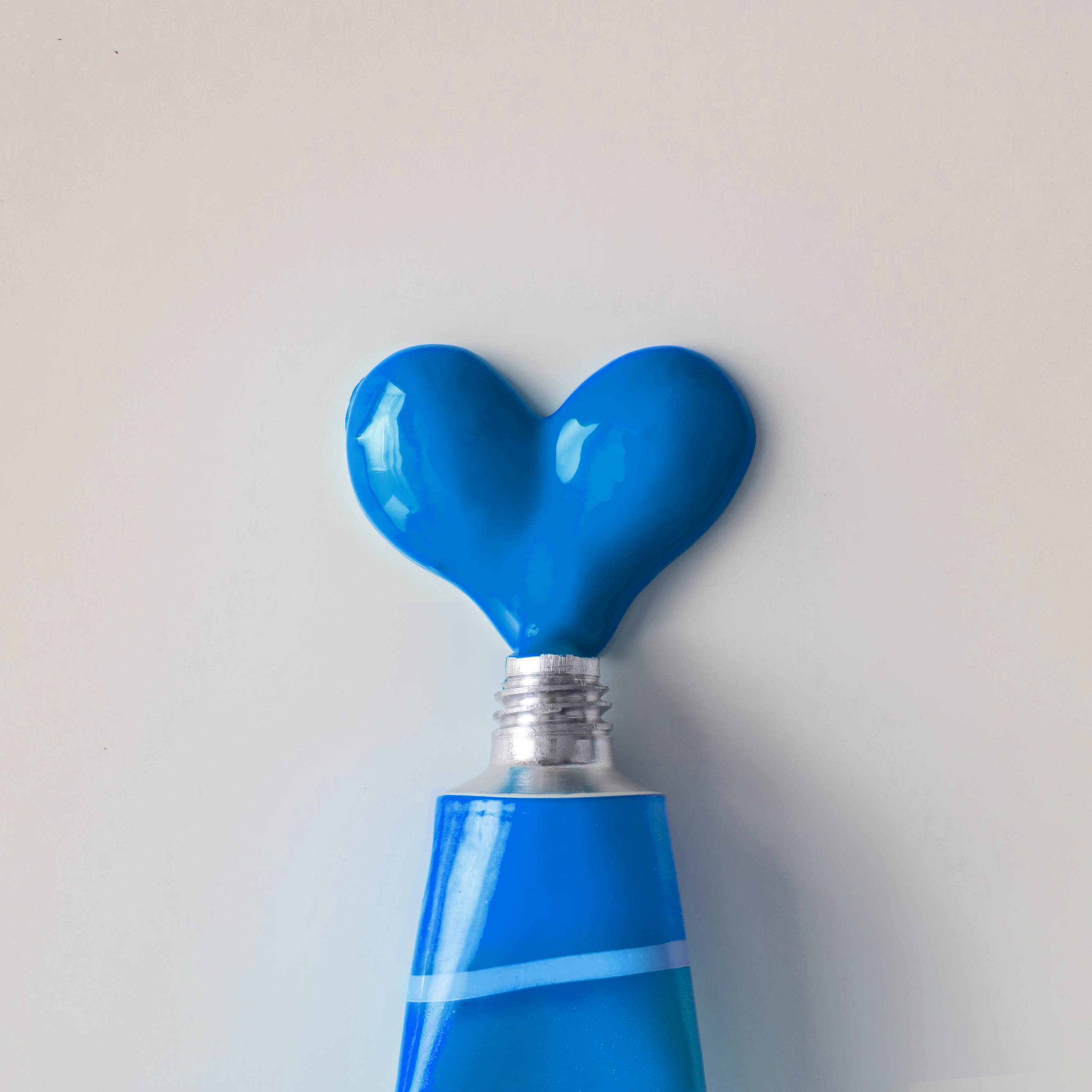 Let’s face it. We all love that little heart shaped icon placed at the bottom left side of our posts. We love to see it bloom in red. If it were possible, we’d like it to be clicked more than once showcasing just how much other people enjoy our content. Well, all that love story is about to end.

Following the removal of the chronological feed, the most popular social platform is preparing to remove likes from the picture all together. In fact, Instagram’s experiment of hiding the publicly seen like counts started back in May. The first location for testing was Canada. Disregarding all the negative reaction (online tears and anger outrage to be exact) caused, recently the trial has been expanded to seven countries. Australia, Brazil, Ireland, Italy, Japan and New Zealand were added in. It’s said that the US and the UK are next in line.

With the new flow, the only person allowed to see the number of likes on a post will be the poster herself; no one else. This means no followers, no closed loop of friends, and even more sadly, no brands!

Instagram authorities have explained the decision with the following statement, “We want people to worry a little bit less about how many likes they’re getting on Instagram and spend a bit more time connecting with the people that they care about.” Well that sound’s like a good intention. Quality over quantity…

Knowing that people have literally died trying to pose for the most original selfies, and witnessing how striking a pose at Chernobyl (where there is still a distinct amount of radiation) has been overly popular following the success of the mini series it is obviously hard to oppose this reasoning. Oh and remember the turquoise lake in Siberia? The one that has become a sparkling background for Instagram photos inspite of its toxic content? It drew so many people that the nearby coal plant operator had to issue a warning, “It’s not a pristine oasis, it’s a chemical dump”. All in all, Instagram’s reasoning sounds caring. However, the statement is incomplete; and the remaining part of it is not at all linked to the well being of human psychology.

Over the years Instagram has proven to be one of the most game-changing money generators; and certainly the most marketable one. It’s known that influencers may easily be paid tens of thousands of dollars per post. The ones who are crowned with the celebrity + influencer title can get even more ( Kylie Jenner reportedly gets paid $1 million per Instagram post on a brand. ). Now in a playground of this much juicy marketing communication, what does the hosting brand (Instagram) receive? Nothing! Instagram only serves as a platform connecting supply and demand angles of the marketing world. The transaction generates directly between the influencer and the brand, trespassing the enabler platform all together. Meanwhile, Instagram’s own ads don’t come close to the engagement level that’s seen on posts by influential users.

Therefore banning the likes is indeed a solution to cut the platform’s way into advertising revenue. Research has proven that more likes make the post more appealing. More likes boosts the self esteem of the poster. And in a world where followers can easily be bought, the real proof of the engagement (the power of the influencer) lies within the counts of that little heart.

So what’s happening (along with taking the users’ mental health into consideration) is crippling the influencers by burying their most powerful tool. This surely is a way to level the playing field between the platform and the influential users. A shift to increase brands’ appetite to work through Instagram if they want to showcase their products.

The near future will show if this implementation will permanently be activated all around the world. If so, it wouldn’t be a surprise to see more and more people preferring to post videos over photos since videos do showcase counts per view. There’s no need for likes. In the end people will figure out and depend on other ways of showing how appreciated their content is. Through the platform authorities have decided to ban the likes, users will not stop asking for it. The essence of these platforms is social interaction. A two-sided social engagement. A pattern where ‘to see’ and ‘to be seen’ works hand in hand. That is exactly why the opportunity that Instagram is seeking may easily become a threat. The platform may end up devaluing  its core competence, wearing away its appeal and in the long run losing its brand essence.