As the crown jewels of the awards season were distributed last Sunday night, the commercials that aired in between the show were far away from displaying any kind of sparkle! 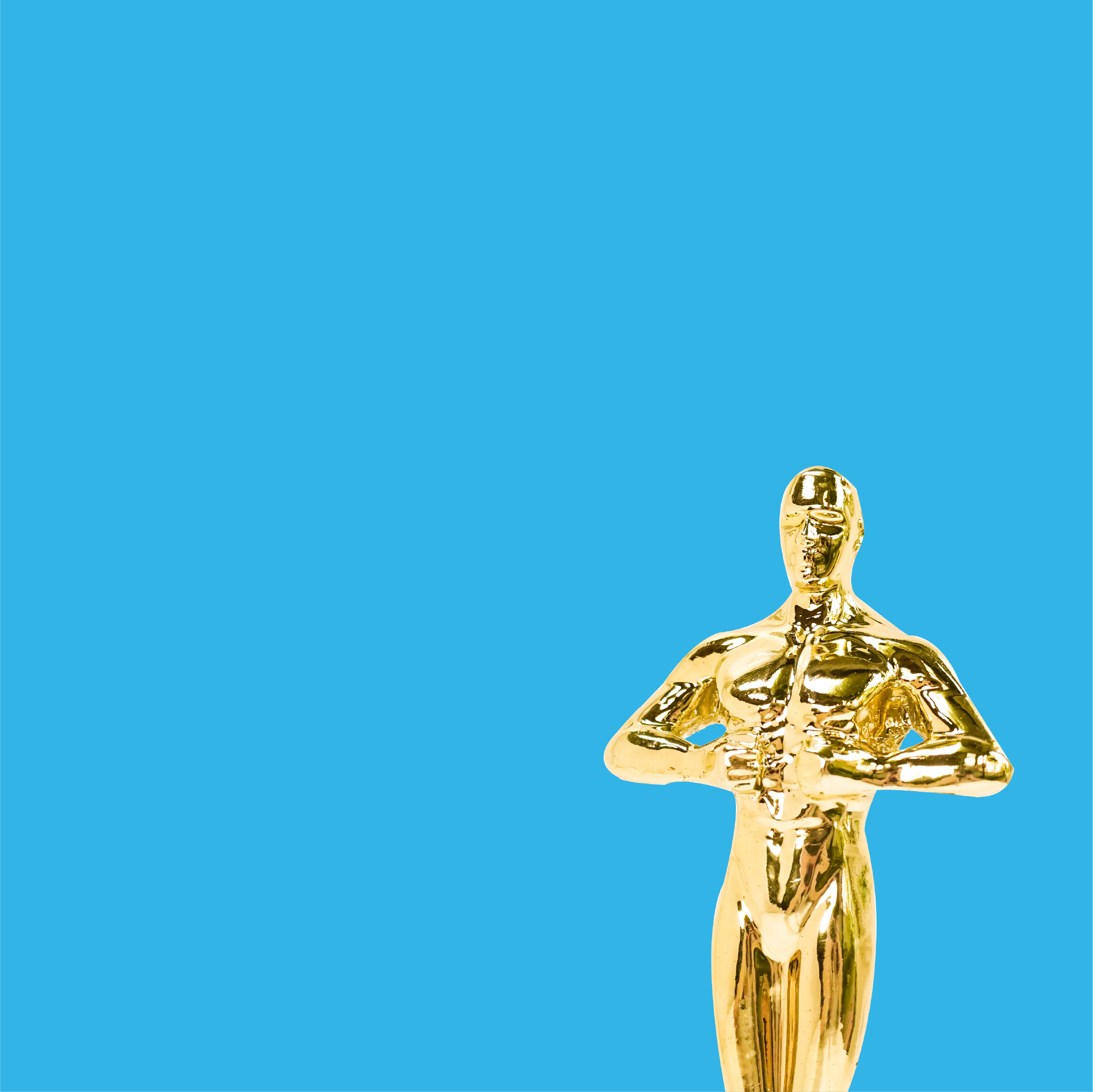 While hopes were set high to the sharp and smart standard of the Rolex ad of 2017, this year's reality sank in with a dull, cheesy tone.

Mega brand Oscars communication has evidently started to become as fated to irrelevance as the once iconic ceremony itself (some even relegated it to Eurovision status).

Brands such as Verizon, Adobe, and Samsung all orchestrated their communication in an underwhelmingly ordinary way (even when Samsung brought the beloved flip phone back into the touch screen world). A sense of ''been there, done that'' spilled over the commercial break, especially for M&Ms' big return to the ceremony after a 5-year break proved a little too late to the live reaction party, a trend best executed on social by Oreo in the decade we just left behind.

One may argue that the most effective communication portrayed in this year's Academy Awards ceremony was not through commercial brands at all but through Natalie Portman's cape,  embroidered with the names of snubbed women directors to emphasize their need for recognition, or through Brad Pitt’s impeachment trial call out during his acceptance speech. What's blooming through the cracks of the old establishment is definitely personal brands who can take stands.